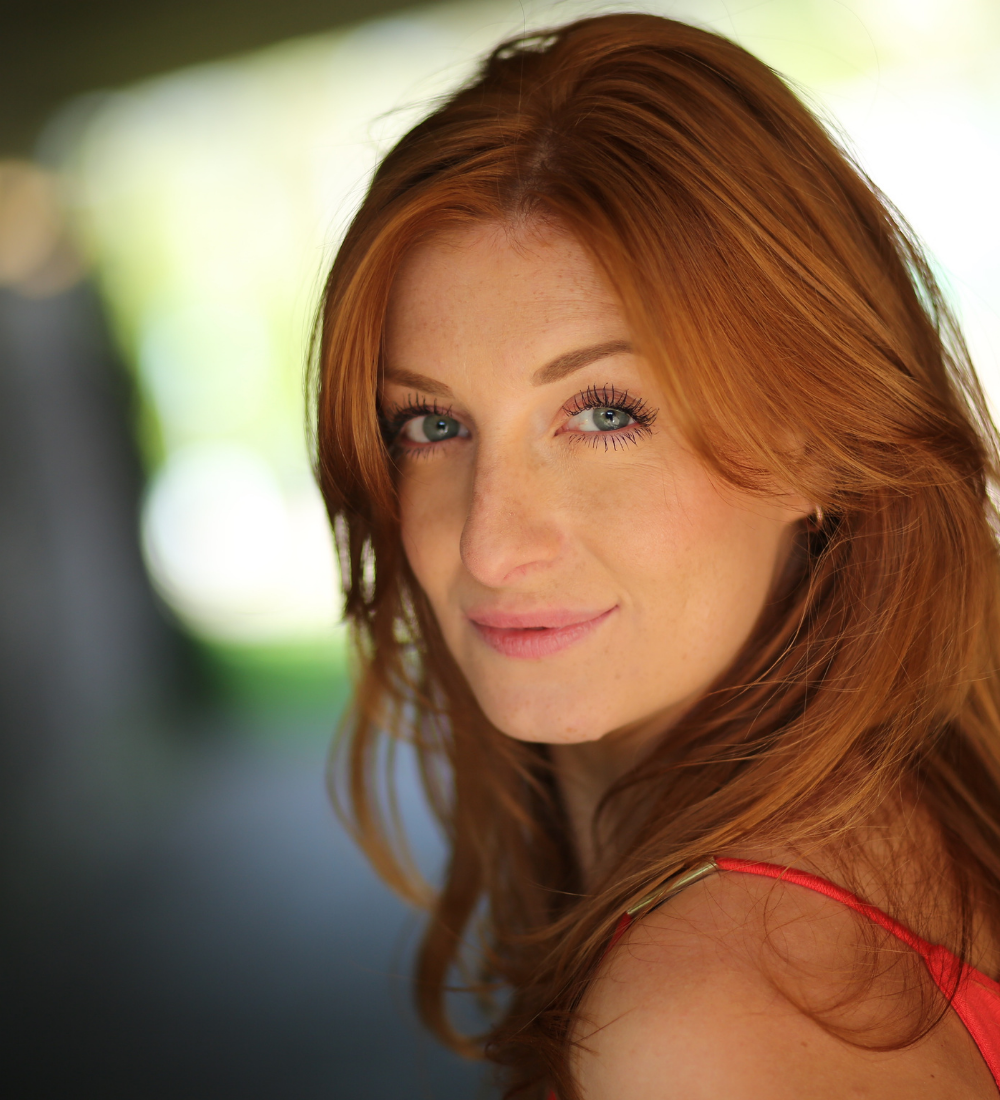 Nicola is born and bred in Nottingham and her dance journey began in 1994 at the tender age of 6. Nicola studied various styles of dance and competed/performed extensively as a child. Her professional dance journey began at 14 performing in ‘Beauty and the Beast’ at The Playhouse Theatre Nottingham. At 16 Nicola gained a scholarship to attend The Midlands Academy of Dance and Drama’s 3 year full time Musical Theatre training course which she graduated with Distinction in 2007. Whilst training she also studied for her teaching training qualifications with the IDTA gaining Honours. In 2015 Nicola took 3 months to study her craft further at The Broadway Dance Centre New York.

For the last 10 years, Nicola has been working as a professional performer and her credits include: ‘Spirit of the Dance’ 10th Anniversary U.K Tour, ‘Red Hot Broadway’ China Tour,’The Thursford Christmas Spectacular’ (2 seasons), ‘Headliners Theatre Company’ for P&O UK onboard The Oceana (Caribbean season), ‘Mirage Theatre Company’ for Fred Olsen Cruises onboard The Boudicca (Mediterranean season), ‘The Pacific Entertainers’ as Dancer/Swing for P&O Australia on board The Pacific Dawn (2 seasons). ITV’s ‘Surprise Surprise’ and not to mention numerous Pantomimes and Corporate events as a Dancer and Dance Captain. Nicola still actively works as a professional performer which brings the freshest knowledge and styles to Rhythm Nation Studios.

Whilst performing professionally she gained a wealth of experience teaching for various dance schools up and down the U.K and found not only did she love to dance herself, she loved to see her pupils achieve their goals even more.

She has a true passion for bringing out the best in every budding dancer wether they come to class just for fun or want to actively pursue their dancing, and has created a warm and welcoming dance studio for all children. 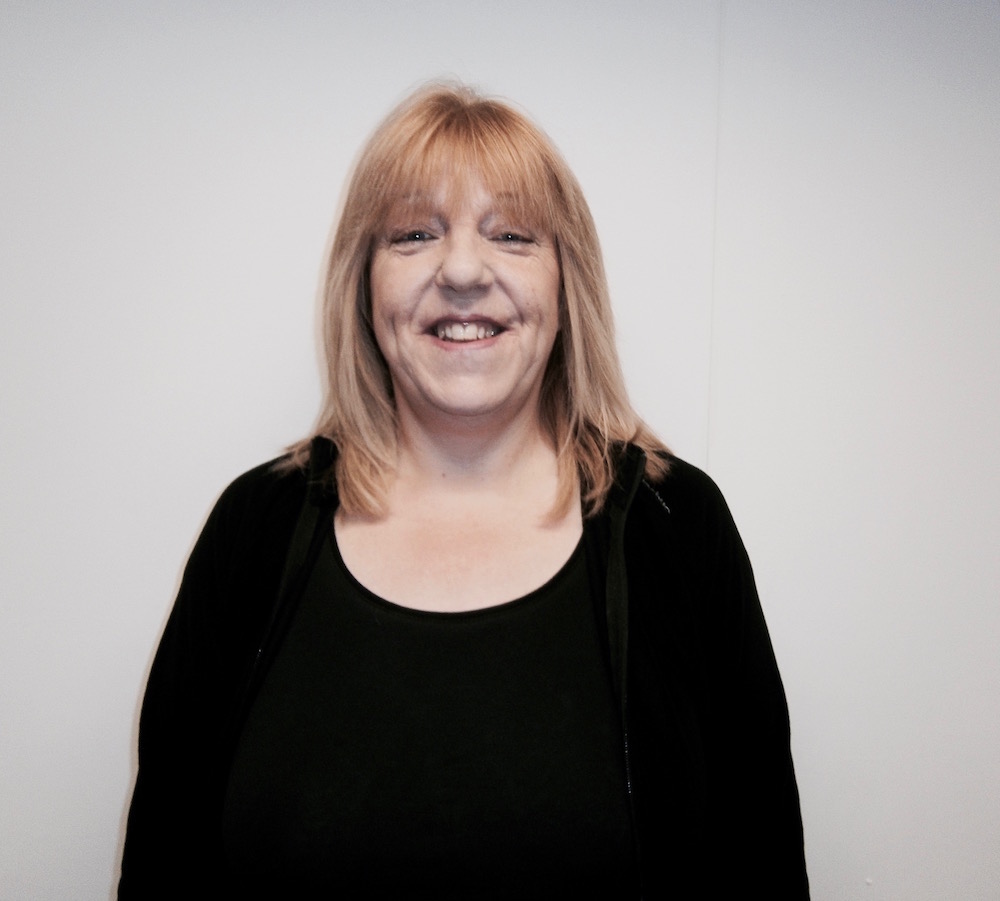 Debbie also born and bred in Nottingham is Nicola’s mother, (incase you haven’t guessed from the resemblance haha!) As a hands on ‘Dance Mum’ Debbie has experienced the whole journey with Nicola from taking her to her first class to helping her open the doors to her own studio. Her wealth of knowledge of parenting a child who is interested in dance is incredible and her kind and friendly approach to the studio really does bring a sense of home away from home. You’ll see Debbie at the Studio providing you with all the information you need, and welcoming you with open arms to our reception! What better person for parents to talk to, than another parent who’s experienced the process- right? She’s also a very nifty mover herself, and takes full credit for Nicola’s talent! 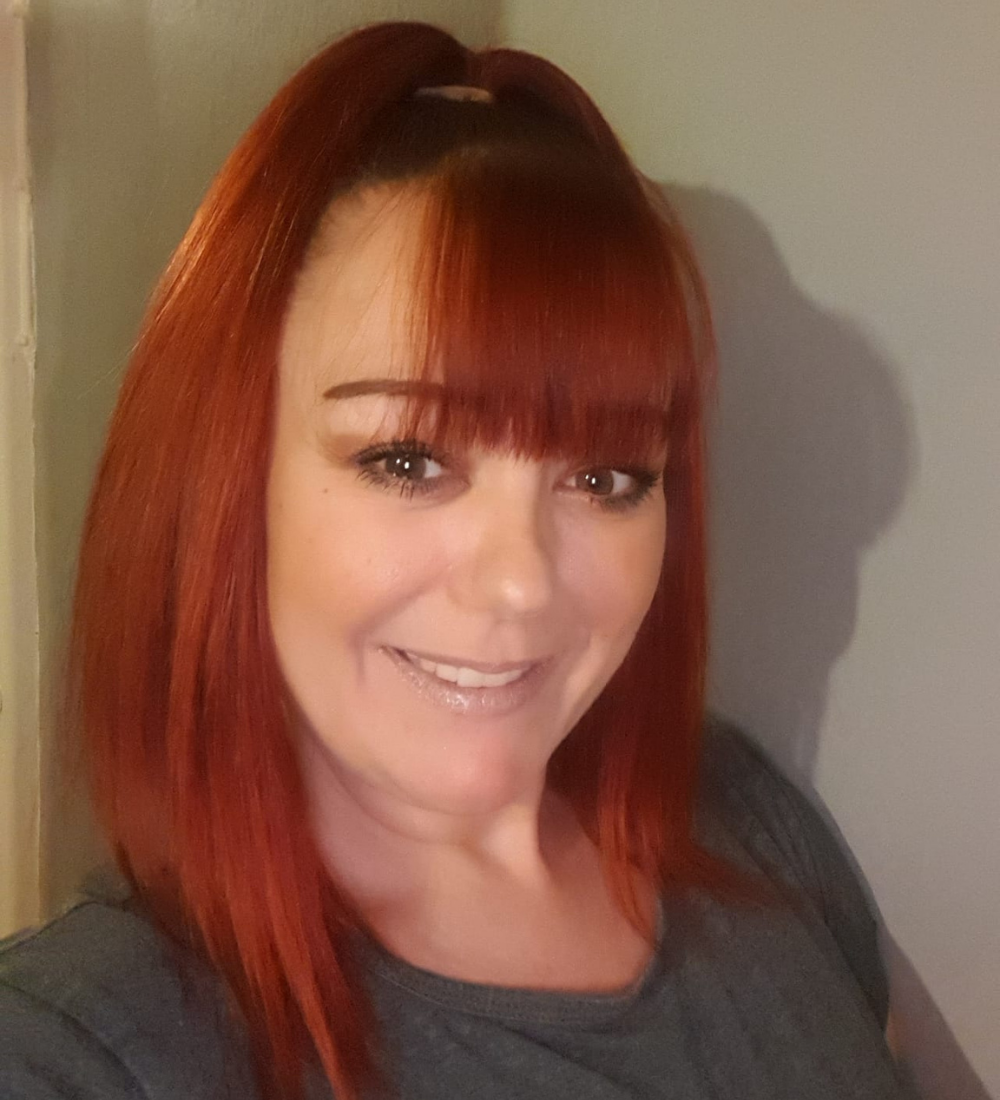 Lisa, born and bred in Nottingham was one of Miss Nicola’s first ever ‘dance mums’ and has known and supported Miss Nicola since 2014, bringing her first child Amelia (then only 7) to a Street Dance Club ran from the Brickyard Community Centre. Fast forward to the Rhythm Nation Studios we know today, Lisa joined us officially as a staff member in November 2019 and can be seen covering our reception in Debbie’s absence and is in charge of keeping our fantastic facilities in tip top shape! Lisa is also a registered First Aider and chaperone with Rhythm Nation Studios. As a hard working mum, Lisa is an asset to the team and helps shape the family environment Rhythm Nation Studios has created. 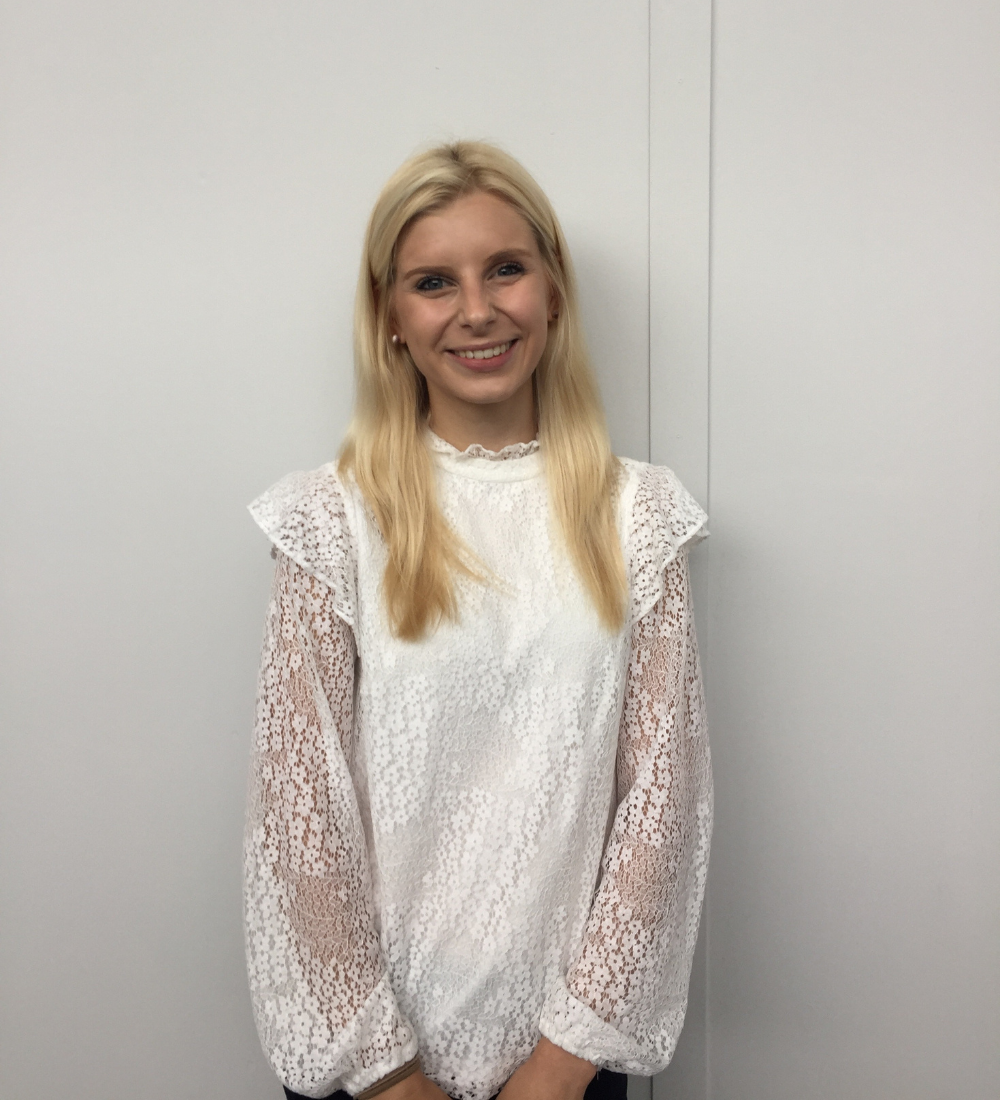 Helen started dancing at 5 years old once a week which developed quickly into a more regular hobby, initially training in ballroom until the age of 14. Alongside that, Miss Helen also trained in Ballet, Jazz, Contemporary, Street and Lyrical and performed many times as a child. After graduating from her Diploma in dance at age 18, she moved to York to study dance at University gaining a BA Honours Degree, and is working closely with Miss Nicola to achieve her teacher training with the IDTA. Miss Helen fell in love with the idea of teaching dance as well as performing here, when spent a year in a primary school, and other groups, teaching dance lessons. Seeing younger dancers aspiring to make a career out of the profession, Miss Helen felt a sense of joy, helping to make that possible for them and to pass on her knowledge and experience.Throughout her years at University, Miss Helen had the pleasure of working alongside Dan Watson, specifically known for co-choreographing the musical numbers in Les Miserable. Miss Helen also co-choreographed a 25 minute dance group piece in her final year, which toured around York, and France. Once she graduated University, Miss Helen gained employment with TUI, based in Madeira, where she worked as part of the entertainment team. Miss Helen moved back to Nottingham once her travelling experience had come to an end, and continues to perform within local opportunities such as pantomime (Aladdin- Nottingham Arts Theatre) and local events. Miss Helen is thrilled to be part of the RN Faculty and is committed to delivering top notch classes.